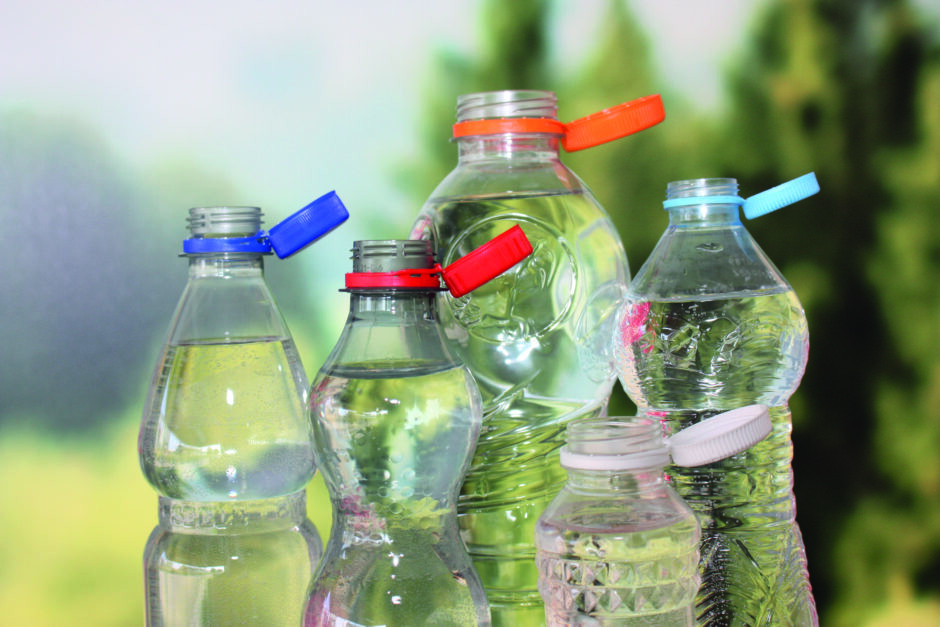 At this year’s drinktec, visitors from 170 countries will finally have the chance again to discuss the latest innovations and new developments in the beverage and liquid food industry. The corvaglia group will also be presenting its closure solutions at the fair, which will be held in Munich from September 12 to September 16, 2022. As a highlight among the innovations at the fair, the latest generation of tethered caps will be presented to the trade audience for the first time.

This year’s fair is something truly special for corvaglia. With the company having celebrated its 30th anniversary last year, drinktec 2022 will now give corvaglia the opportunity to properly commemorate this milestone after it was delayed in doing so due to the pandemic. In addition, the company will be able to launch its new closure concepts for tethered caps, in which corvaglia has invested intensive research.

corvaglia was able to develop a wide range of tethered caps solutions based on 30 years of experience in the development and production of one-piece caps with various types of tamper-evident bands and production technologies. Many of these solutions have now been implemented on an industrial scale, including the world’s first commercial production of an aseptic 38 mm tethered cap.

However, corvaglia’s sustainability efforts do not end with its product range. Instead, sustainability is also integrated into the company’s own processes. For example, corvaglia has been part of the Science Based Targets initiative (SBTi) since fall 2021. This initiative supports companies in reducing their emissions in accordance with the Paris Climate Agreement. With its participation, corvaglia committed to cutting its own emissions by at least 50% by 2030, which is in line with the goal of limiting the global temperature increase to 1.5 degrees Celsius.

corvaglia is also proud to have achieved the gold medal in the EcoVadis sustainability rating, which puts corvaglia among the top five percentage of companies worldwide in the sustainability ranking. EcoVadis helps companies monitor their own value chain in regard to sustainability and proposes measures to take for making improvements in this area.

The team of experts from corvaglia is looking forward to discussing these and other topics with drinktec visitors. corvaglia sales representatives from all regions of the world will be on hand at the fair. The corvaglia booth is located at Hall C5 / Stand 275.

Paper on environmental impacts of plastics