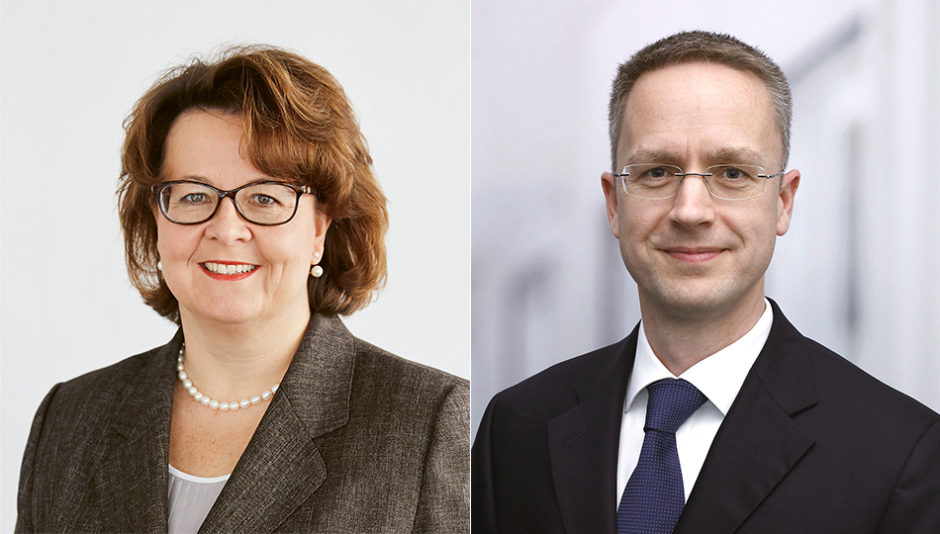 The corvaglia group is planning significant growth initiatives. For this reason, and to ensure the future of the company for his successors, sole shareholder Romeo Corvaglia worked together with a Zurich-based consulting firm for an extended period to recruit two professionals with a great deal of international experience. The decision was taken in favor of Bianka Wilson and Dr. Mark Macus.

Bianka Wilson is the Group CFO of Ascom. Prior to taking on this role, she worked for many years at one of the Big Four accounting firms both in Switzerland and abroad. Dr. Mark Macus has been the Finance Director Switzerland for the technology corporation Bühler for four years. In his position as head of group-wide controlling and IFRS reporting, he is also responsible for managing the local CFOs.

The corvaglia group is pleased to welcome the new members of the Board of Directors and looks forward to working together with them in the future. The Board of Directors is now comprised of Romeo Corvaglia (Chairman), Franco Bischof, Michael Krueger, Bianka Wilson and Dr. Mark Macus.