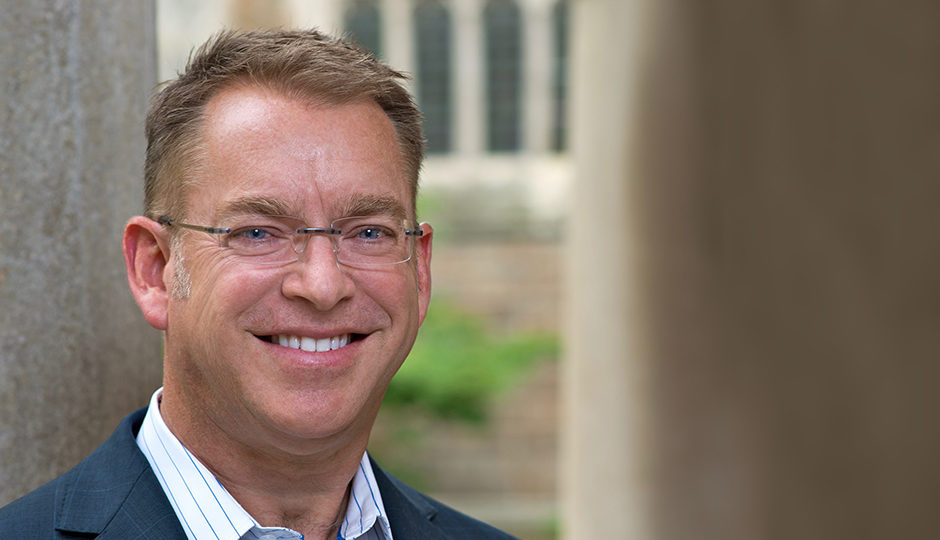 In order to expand its global presence and to support the continuous sustainable growth of the company, corvaglia is pleased to announce its entry into the United States market with plans to build a closure manufacturing facility to complement its existing operations in Switzerland and Mexico.

Mr. Fisher began his tenure with corvaglia on June 1, 2017 and is committed to overseeing the successful US market expansion, commercializing specialized technologies, and ultimately delivering a unique value proposition to the beverage market.

Both, corvaglia and Mr. Fisher look forward to starting this exciting new chapter together.